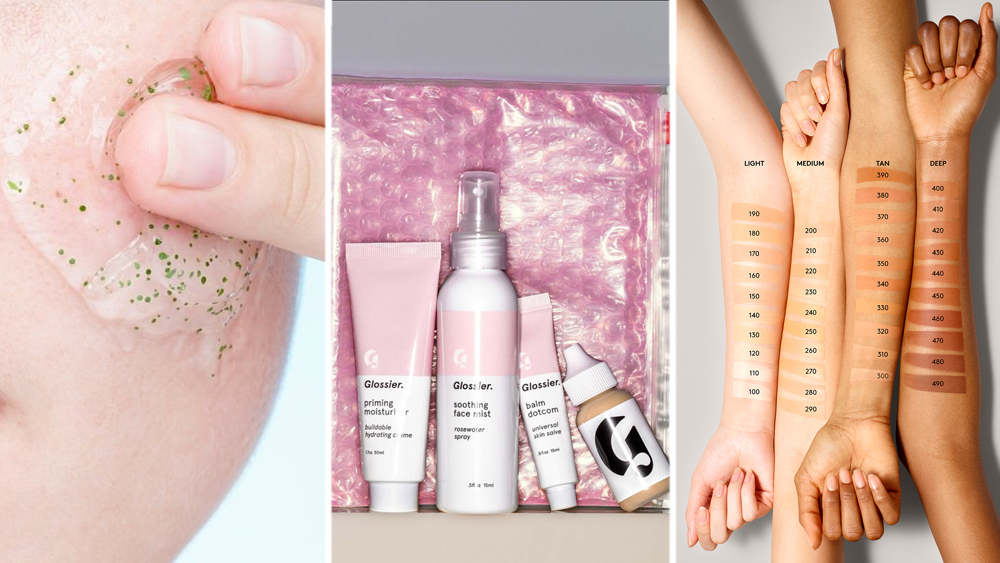 2017 has proved to be an exciting time for the beauty industry –to embracing eco friendly products, to long awaited UK launches, and finally welcoming beauty brands to suit people of all colour (hell-yeah to Fenty Beauty!). Along with the highs, came negative press surrounding various publications and campaigns altering images of women’s natural beauty; it’s been a diverse year to say the least. Keep scrolling for the most influential and controversial beauty moments of 2017. 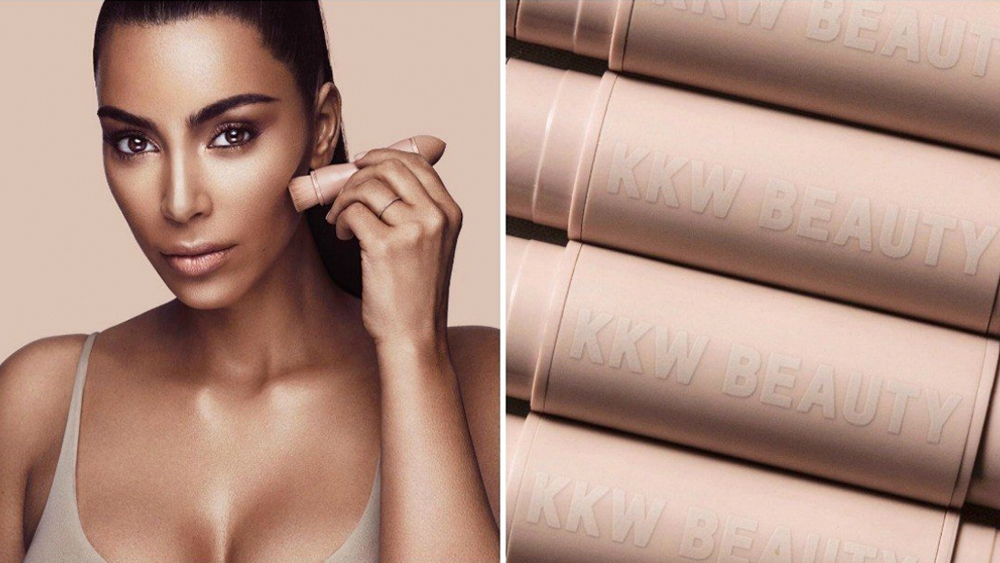 June 2017 saw Kim Kardashian release her beauty line ‘KKW Beauty’, describing it as the ‘highlight’ of her career. Internet users compared the campaign images to blackface – something the selfie Queen strongly denied. “I would never in a million years be disrespectful and do that,” she said of the images on an episode of Keeping Up. Luckily for Kimmy, the controversy didn’t do much damage – her products sold out in less than three hours the day it launched, bringing in an estimated $14.4 million. 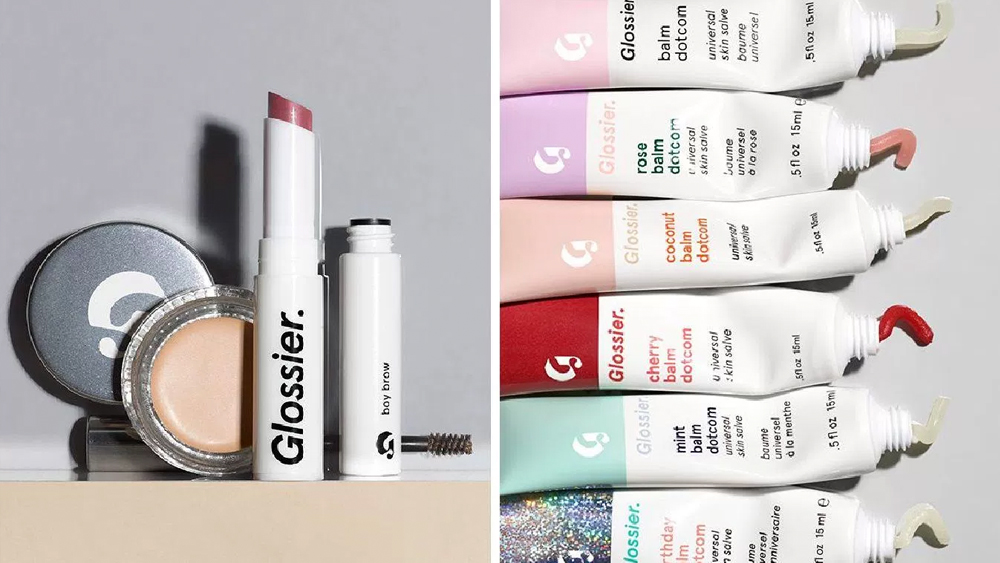 Finally, after years of waiting from die-hard British beauty fans, the New York based beauty brand launched in the UK in October. After a successful pop up store in July, Glossier announced international shipping to the UK, and Emily Weiss (Founder & CEO) became a modern day Mother Teresa. With their ethos being ‘skin first, makeup second’ – the products are truly fitting with the healthy and natural trend that 2017 has brought us, and we’re oh so excited to see what’s in store for 2018. 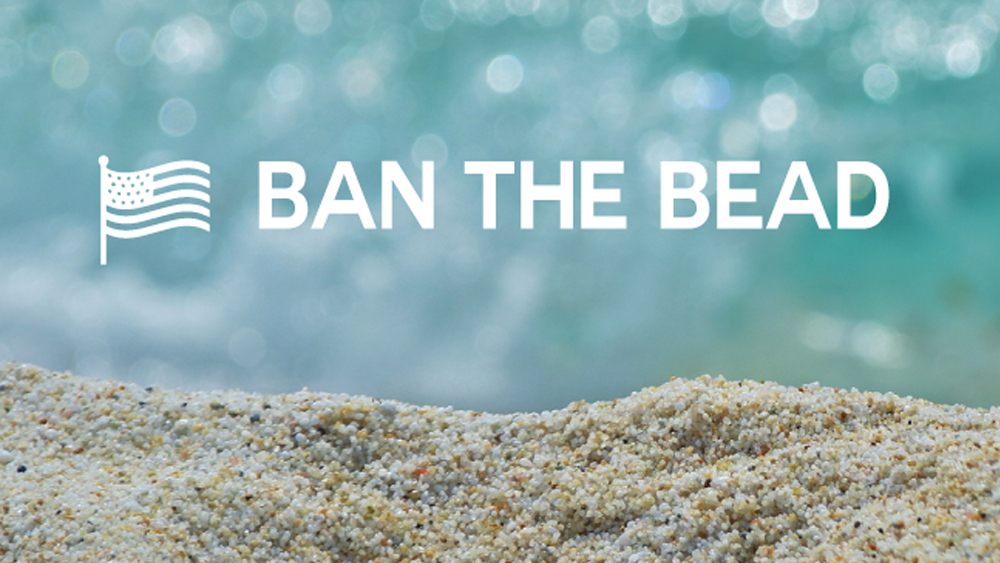 The government announced in July that it was banning micro-beads from all products, with effect from early 2018. Think toothpaste, body wash and face scrubs – Michael Gove broadcast the ban in his first speech as Environment Secretary. With a direct correlation being found between micro-beads to what’s found in the ocean’s, the ban is a major step forward for the beauty industry, and the world. 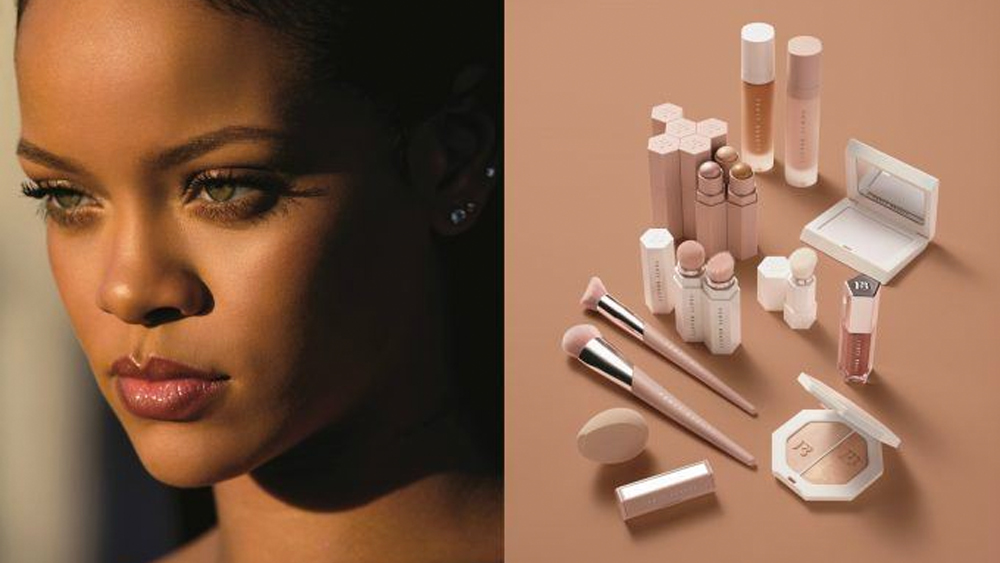 After three years of rumours, Rihanna’s Fenty Beauty finally launched at the Harvey Nichols. Using some of the most diverse faces in the media from Slick Woods to Leomie Anderson, the tagline screams boldly “The New Generation of Beauty”.  Dissimilar to SO many beauty brands out there, Rihanna and her team brought 40 different foundation shades to the Fenty table – offering products suitable for albino skin to the darkest of tones. When Ri Ri does something she does it WELL, and don’t Fenty’s competitors know it…