It’s an undeniable truth: in most workplaces, there are bigger hurdles for women to jump. This means that when a woman reaches the top, she’s got some incredible advice to impart. If you’ve got a few minutes to read, we’ve got 5 tips to incorporate in your life – as shared by some of the most influential women in the world.

1. THEY STAY LASER-FOCUSED ON THE END GOAL 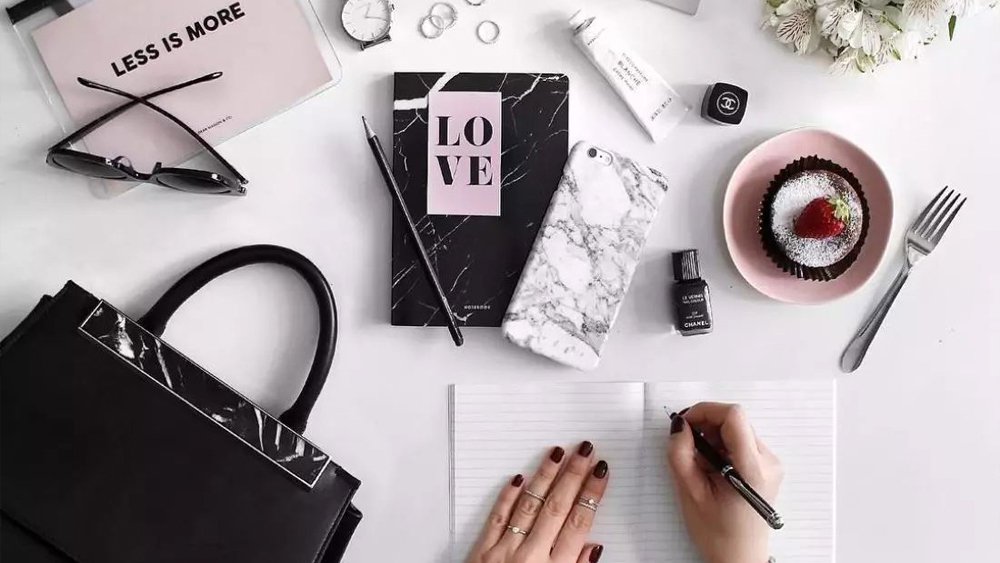 Did you know that people are a third more likely to achieve their goals if they write them down and share them with friends? It’s a staple behaviour of incredible women in all kinds of industries. Sheryl Sandberg, COO of Facebook and the founder of the Lean In Foundation, writes her schedule and to-do lists by hand. She believes that doing it this way drums the message more firmly into your brain.

Hand-writing may work for you; it may not. The key thing is that she’s found a way her brain responds to goal-setting, which helps keep her eye on the destination.

2. THEY KEEP A POSITIVE MENTAL ATTITUDE FOR GOAL-SETTING 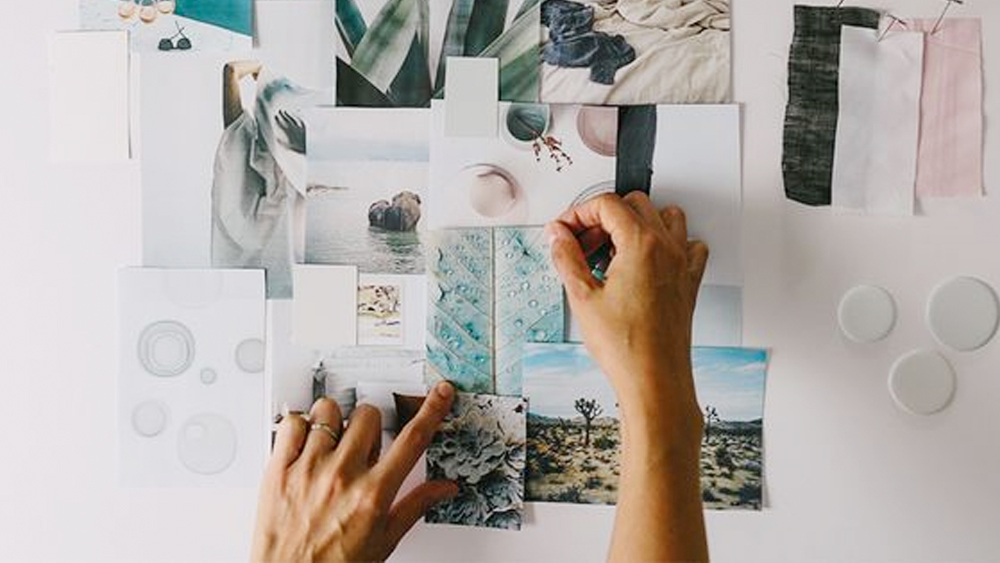 Dolly Parton – singer, songwriter and multi-million-dollar business woman – has been vocal about how she writes down her goals, visualises them coming true and acts as though the goals have already been reached. By doing this, she remains optimistic about the feasibility of even her most ambitious goals.

If you struggle with fluctuating confidence levels, try creating a vision board: something physical you can look at when you find it hard to focus on where you want to be.

3. THEY TAKE CARE OF THEMSELVES – PHYSICALLY AND MENTALLY 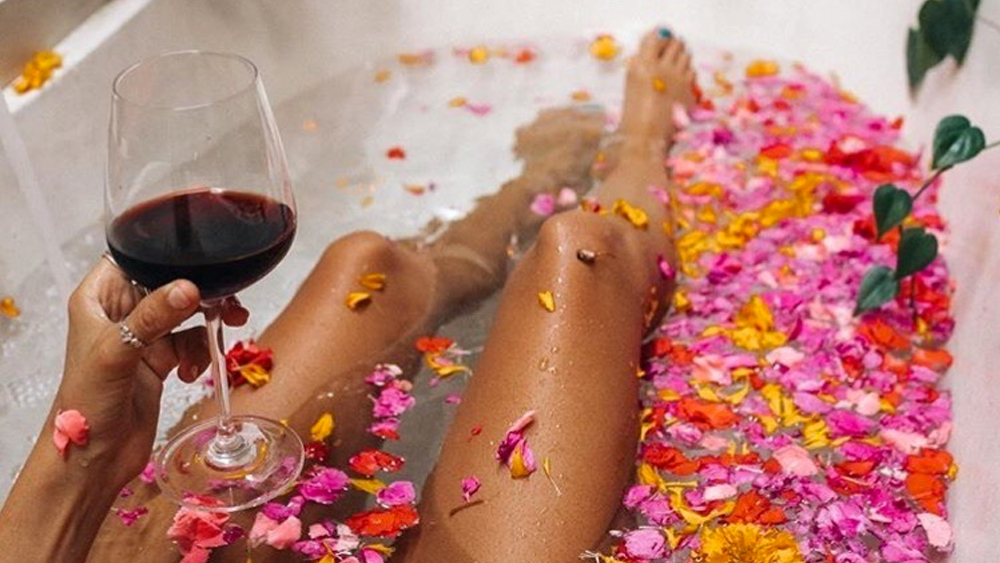 Did you know that ‘death from overwork’ has its own word in Korean, Chinese and Japanese? The world over-working is a very real problem – particularly for women who are following an ambitious career path.

Arianna Huffington, co-founder and editor-in-chief of the Huffington Post, makes sure she gets a full 8 hours sleep each night and meditates for 30 minutes as soon as she wakes up. Morning meditation is a habit favoured by Olympic Gold medallists like Kerri Walsh Jennings, too. If sleep doesn’t come easy to you, try incorporating some therapeutic rituals at night such as taking a hot bath with essential oils, or a relaxing massage to really put your mind and body at ease. 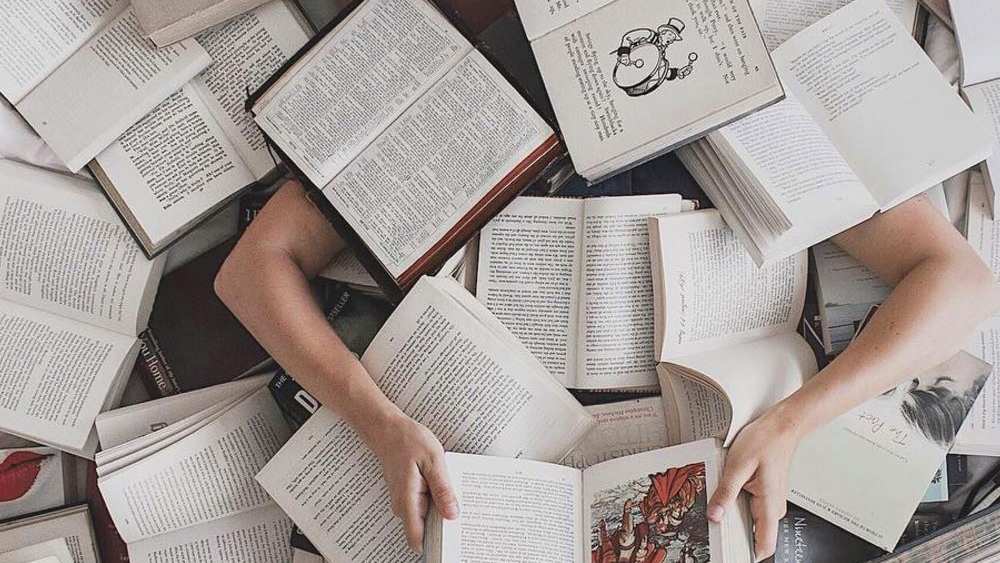 When Margaret Atwood wrote the Handmaid’s Tale, she was 46. Today, at nearly 80, she’s turned her hand to TV adaptation. Learning, creating and succeeding is a lifelong goal. Successful women know this, and they constantly seek out new experiences and opportunities to learn from others.

5. THEY SUPPORT OTHER WOMEN 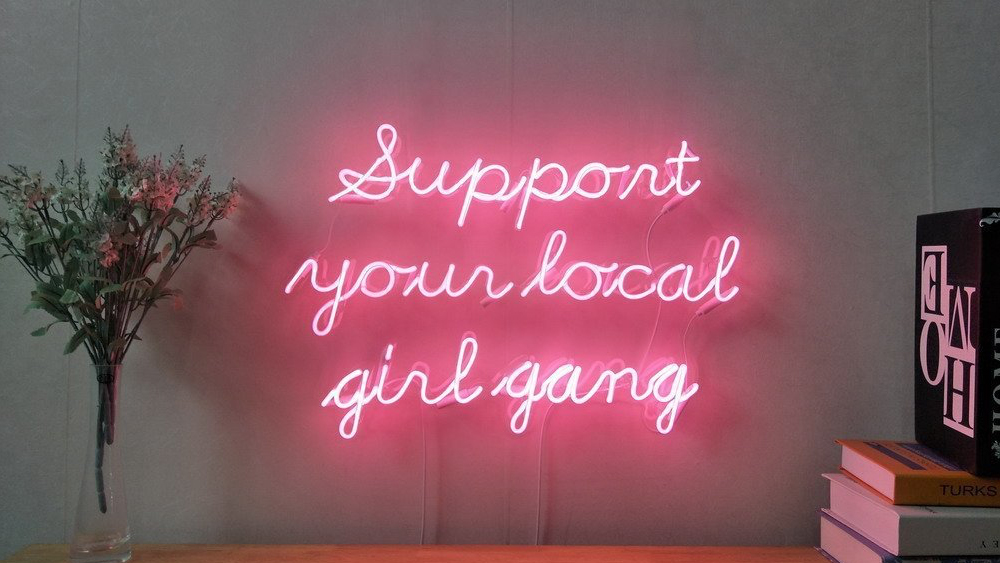 It’s been 12 years since Madeleine Albright famously said “there’s a special place in hell for women who don’t support other women.” By making the decision to boost another woman – whether that’s publicly calling attention to her good work or coming to her aid when she’s facing undue negativity – we’re helping all of womankind.

Ann Friedman’s Shine Theory tells us that instead of shooting down the competition, we should look for opportunities to surround ourselves with phenomenal women: “I don’t shine if you don’t shine,” she says. Easier said than done you might say? Perhaps, but go on, try incorporating at least 1or 2 of these tips in your life and notice any changes over time… what do you have to lose?